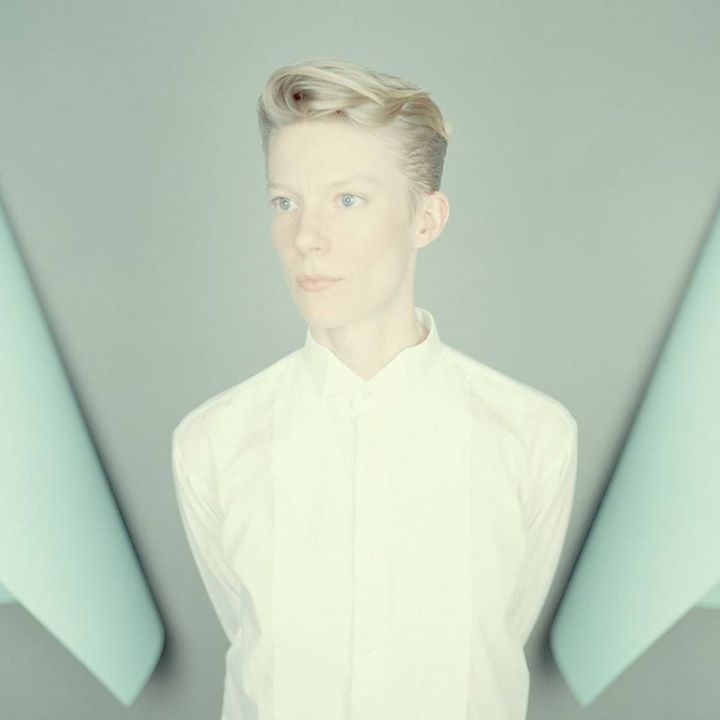 ”What is the point of celluloid experimental film beyond nostalgia and the pleasure of the practise itself? While ‘digital’ has meant a liberation and democratization of filmmaking – its unlimited possibility, its freedom, perhaps ironically – is in my experience its biggest limitation. It offers little resistance; if we have imagined it we can create it, but so it is limited to our own imagination, to already established thought.

The conundrum that if we already know what we are looking for, then there is no real point of searching for it, yet if we don’t know what we are looking for, we will not know it when we find it, is an ancient one. The techniques I will share in this workshop as an attempt to cinematically respond to this idea, are also far from new. It is not originality I am looking for, it is resistance in the medium in which a dialogue can appear. With hand processing 8 and 16mm film, manipulate it chemically, treat the negative with paint or a more or less controlled destruction of the emulsion, I get to pose questions to the medium, and get to respond to the visual answer it gives me in return. When I push the medium too far I get nothing, when I don’t push it enough I only get what I asked. The thrill of finding that sweet spot where an image appears which contains not only what I have put there, but also what the process have added, is rewarding enough, but for me this is where the ‘making’ part of experimental filmmaking begins.

During the workshop we will perform one such experiment. We will film and hand process a few rolls of super 8 black and white film, with enough variations to see a difference, but enough similarities to compare them. I will go through the basics of filming, processing and treating the film, sharing some of what I have discovered during the 15 years I have been treating filmstrips, and all going well we will at the end be able to project the result of the day and discuss what we see.”

Maja Borg was born in Norrköping, Sweden, in 1982 and is an internationally award-winning visual artist and film director working across documentary, fiction and experimental film. She studied Film and Television at Edinburgh College of Art and has made films for TV (SVT, Channel 4) and has been commissioned by various funding bodies in UK and Sweden. In 2007 she made the widely acclaimed and exhibited short Ottica Zero which gave rise to the development of her first feature, Future My Love (2012). Read more about Borg at www.majaborg.com.