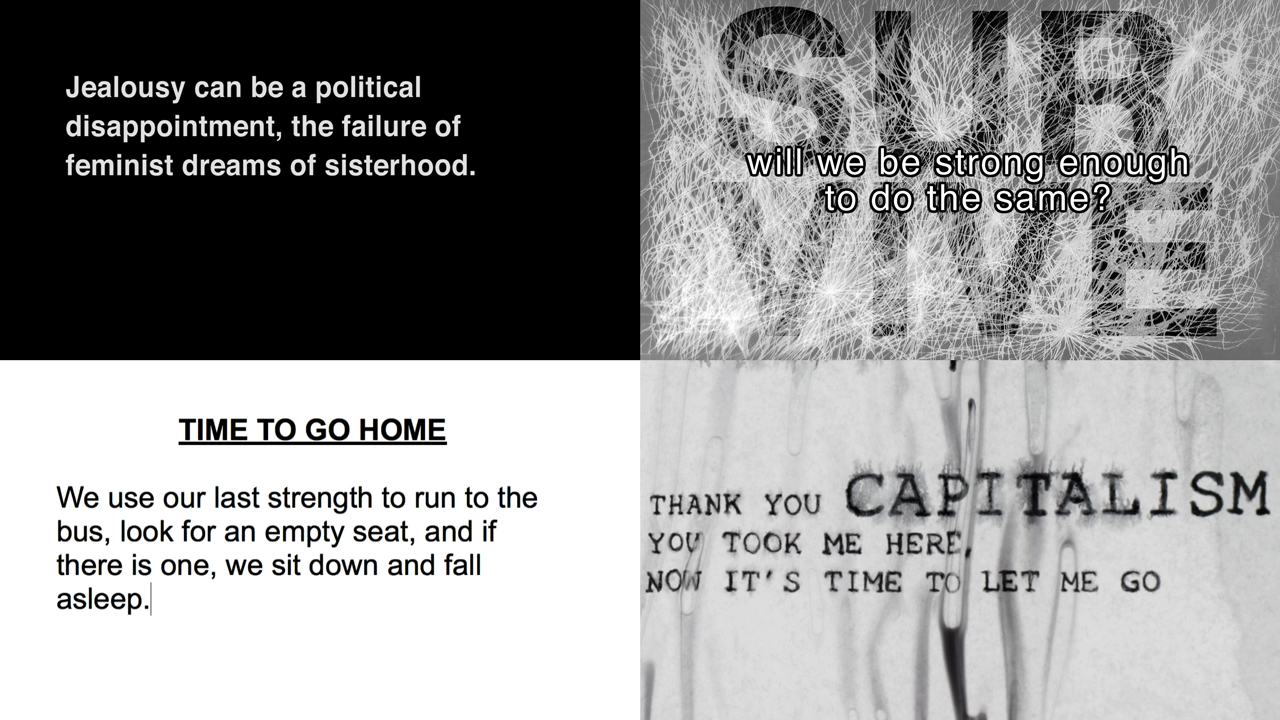 Words Needed is a curatorial concept where moving texts are projected onto four snow walls in Umeå during the Opening Weekend of the European Capital of Culture 2014.

The right to use your own language has not always been self-evident, neither has the right to develop new language possibilities. Nevertheless, the will to communicate has always helped language to find new ways, and this is also something that Umeå2014 is doing with Words Needed.