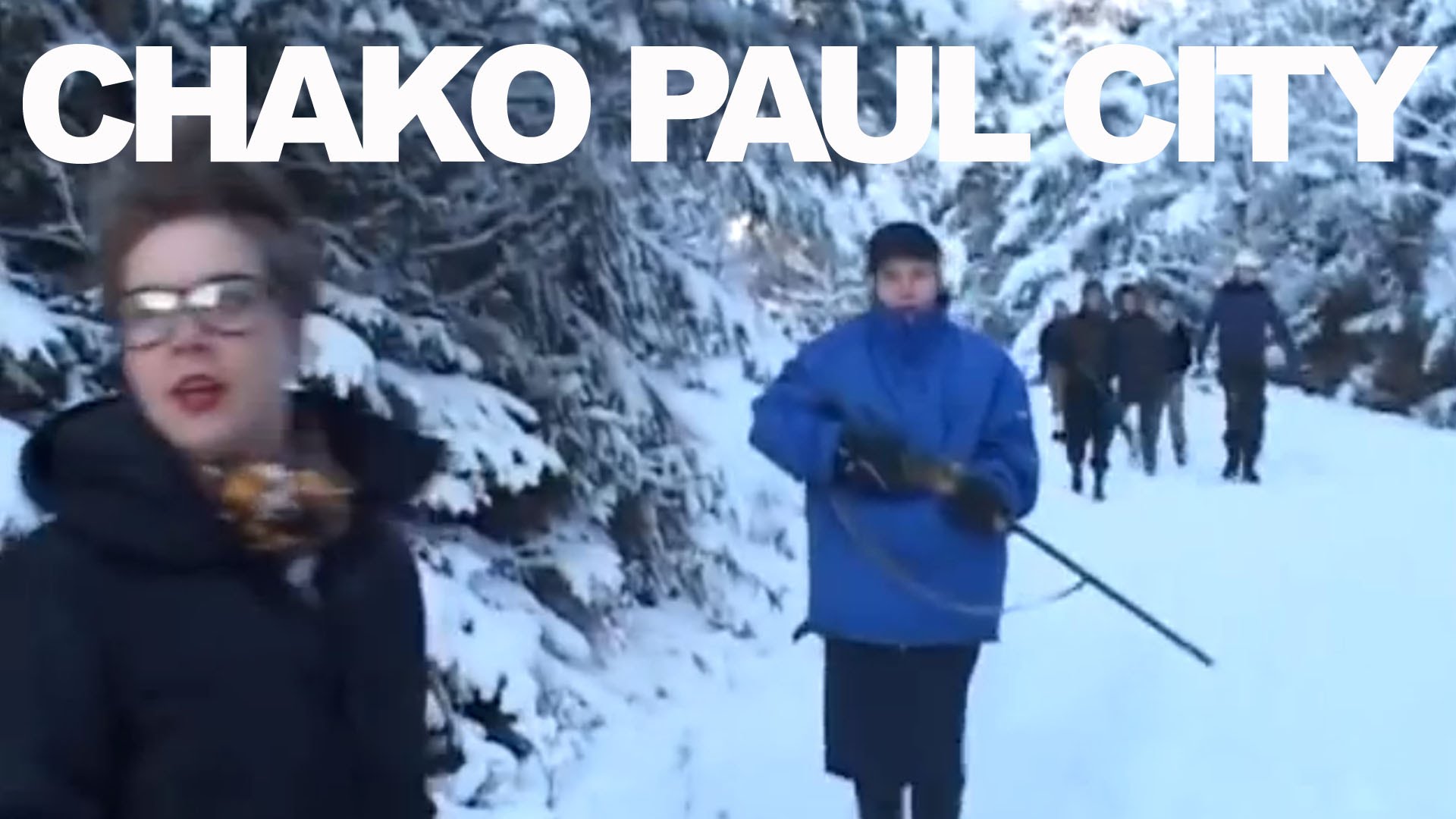 If the 1916 film The Wings by Mauritz Stiller is the world’s first queer film then we could say that Swedish queer cinema is more than 100 years old (star – a designed star). We celebrate this by starting an archive, a platform, a community for Swedish queer moving images.

One can find an enormous collection of queer expressions between 1916 and today. Some of the films have been lying in store room shelves for many years and need to be dusted off in order to be shown. Manhood is one example of a film which hasn’t been shown in a long time.

Manhood by Mia Engberg, 1999, 10 min, Documentary
To be a woman and then become a man when you live together with a dyke that might actually be a gay man. What is manhood? Will you become a better man if you know how it is to be a woman? A film on gender-bending in San Francisco. Produced for The Swedish Television, Ikon.

Exit: Alaska by Hanna Ljungh, 2003, 4:32 min, Art Video
In the video Exit: Alaska Hanna Ljungh has used the script from the movie ‘Five Easy Pieces’ (1970). One scene from the film is that of two women hitch hiking in the USA to reach Alaska. Hanna has together with a friend reconstructed the scene by doing a similar trip in her native country Sweden where they use the film script in conversation with the people they get a ride from. The sound is used together with a filmed sugar landscape and a monitor with the text. The installation is bound together by a white carpet that slowly gets dirtier by every visitor that enters into the room.

Exit: Alaska is an attempt to deconstruct an image. In the installation layers of fictional and real information are made to strive in different directions and clash with each other. The installation is a play with the inherent contradictions in an action. Where the filth of the everyday and the awkward attempt is put in the same room as the grand visions of stark white horizons.

Chako Paul City by Lasse Långström and Leo Palmestål, 2010, 30 min, Travel Report
In the winter of 2009 freelance reporter Beata Brattström, accompanied by photographer Magda Andersson, went out into the northern wilderness to find the mythical lesbian city of Chako Paul.
A meeting at Zappho bar with a person who claimed to be from the city had resulted in a roaddirection. It proved to lead to one of the city’s guard cabins and an exciting meeting occurred.
Why has the city been hidden? How do they reproduce? Why choose to live without men? What is their social structure like? What did Astrid Lindgren and Valerie Solanas do there?
Join us on Beata and Magdas journey into a hidden world and learn everything you wanted to know about a lesbian utopian society.

The Swedish Archive for Queer Moving Images in collaboration with Valand Academy,
all the artists and directors.
With support from Kulturbryggan and Holger and Thyra Lauritzens Foundation.