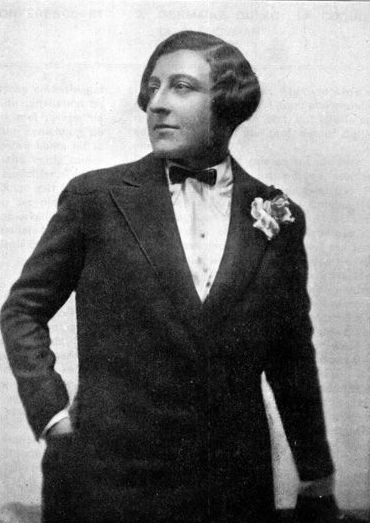 GERMAINE DULAC, FRANCE (1882–1942)
She was put out in the cold by the surrealist men after making the amazing film The Seashell and the Clergyman, 1927. Now I want to make a tribute to her with a program for Umeå European Film Festival. Dulac’s three “abstract” films, Disque 957, Arabesques, and Themes and Variations, were the results of a long period of reflection by the filmmaker, who sought to create a “pure” or “integral” cinema that would capture the essence of the new medium and owe nothing to the other arts. Each of these three studies was designed to be played silent. After the three short films the longer film, The Smiling Madame Beaudet, are shown. It is considered to be the first feminist film and also the most famous.
– Anna Linder