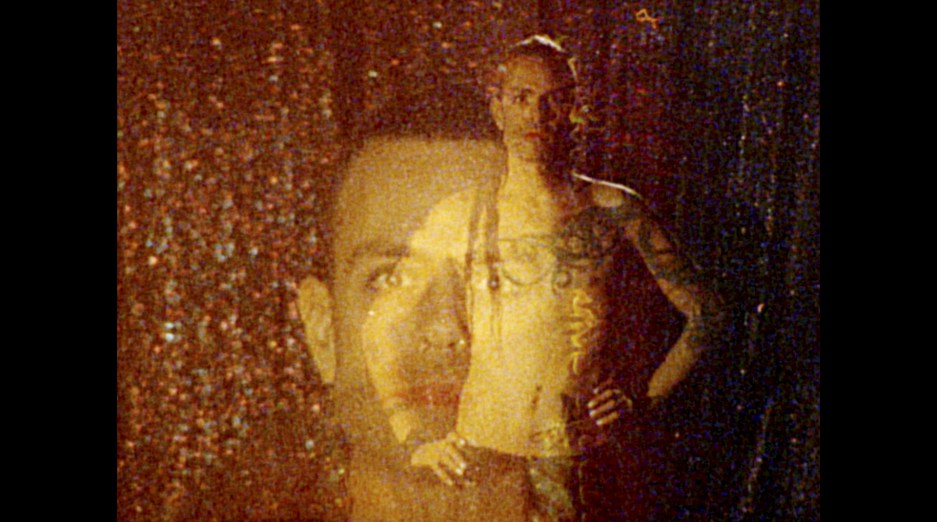 Eight short documentaries are competing in the Tempo Short Award contest and two of them have premiere screenings during the Tempo Documentary Festival 2017. The bus from Norway is about the special bus tours from Norway to Sweden because of the meat sales in Sweden. Secret Heart is a personal story in which the filmmaker seeks out the man who had fled from the Balkans with whom she had an unfinished love story with more than 20 years ago.

Tempo Short Award is organized in cooperation with the Swedish Film Institute and Film Stockholm / Mälardalen Region. The price is SEK 25 000 and goes to the director of the film.

All the nominated films screens during the Tempo Documentary Festival March 6 to 12, 2017. Prizes will be awarded on Saturday, 11 March.